The Ancient Cave Of Kents Cavern

Significant for the geological and archaeological features, the Kents Cavern in Torquay has been acknowledged as the Site of Special Interest (1952) as well as a Scheduled Ancient Monument (1957). Formed during early Pleistocene era by the aquatic force, the cave system has acted as home to around eight different native tribes who have settled in the British Isles.

While taking a pre-historic tour through the labyrinthine caverns, you will be enchanted to see the spectacular rock formations namely stalactites and stalagmites, which date back to over 400 million years.

Among the celebrated showcaves in Britain and also in Europe, this Stone Age cavern system will take you to a timeline journey to the Ice Age.

The development of Torquay in 21st century is not unknown, but the history of where the first stages of development started, is.

Know more about the development of Torquay in the 21st century. Here you will learn about the hardships the early men had to go through, how they sheltered themselves from the harsh weather conditions, how they invented and utilized fire, shaped tools for hunting and more. 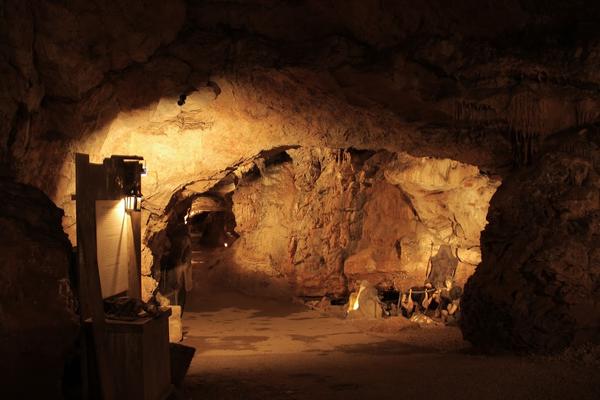 The cavern tours are offered frequent times a day throughout the year. While the café, restaurant and gift shop is open from 9 AM to 5 PM, the regular cave tours are offered from 10.30 AM till 4 PM. During holidays, the tours are not that regular but the operators make sure that you get the tour as frequently as possible so that none has to return disheartened.

The tours continue for around an hour and minimum two people are needed for the tour.